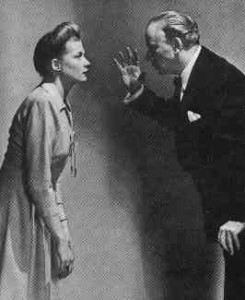 I’m focusing on femdom hypnosis or more commonly known as erotic hypnosis. You may have noticed old sites of mine are disappearing. That is by design. Ive been a sex worker for a long time. Ive run the gamut, i’ve done a lot of things that some people may think exciting and others might be horrified by. I am neither, its simply who i am and what ive done. Escorting to me was always a job it had good days and it had bad days much like any other job. I liked the lifestyle, i liked making rent in one night. I was well suited to making strangers feel special, i had a knack for it. I was an outlaw, i lived off the grid. Now… not so much. Though im a still a sex worker i work on the legal side of things now. I am a hypno-domme… a erotic recording artist. As such my focus has shifted, that doesnt mean i don’t care deeply for the rights of sex workers no matter which ball field they play in because i do. That doesnt mean that i don’t get blindly angry when i see some hack journalist conflates sex work with human trafficking because i do. That doesn’t mean i don’t see red when some well meaning simpleton thinks they know whats best for all sex workers and will force their morality down our thoughts so they can get a ego boost or a pat of the back, because  i do. However one cant push that boulder up that hill forever just as one cant fuck for money forever. I did get burned out and i did “retire” I no longer meet strangers and spend my time trying to make them feel special for cash. Those days are long gone but they will never be forgotten.

Now if you want a tasty bite of Jenny it will have to be an audio recording of my voice…. echoing in your head.