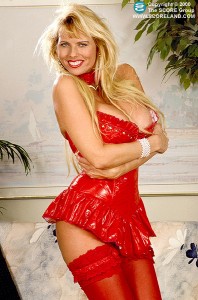 I don’t personally know Miss Kupps at all, never met her, never talked to her online, never exchanged emails with her but she needs all of our help. There is a legal defense fund and I would hope that everyone reading this would give a few bucks to help Miss Kupps fight the good fight and beat this case. Seriously if you have 5 bucks, that’s 5 bucks she didn’t have before to help fight a case that could be stetting a standard and make the abolitionists and Jesus freaks bolder in other backwoods small towns. Who’s next?.. could be anyone.