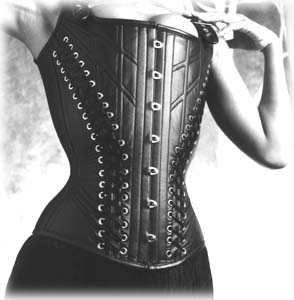 Another day at the office

I am both an escort and a professional Domme. I work in both worlds and though both are sex work there are particulars and specifics to each niche.  For example references. In escort-land references have become very common place. It’s one of the ways all parties stay safe.  As an escort I ask for a reference all the time, it’s  given that I will ask for them and check them after one is given. In Domme-land… not so much. The fetish providers haven’t embraced the reference system the way the escorts have. Likely because being a Domme  is legal sex work. Well, for the most part. However Domme’s can and do get arrested for solicitation. There are fetish activities that cross the line into prostitution. For example “strap-on play” you’re pretty much fucking a guy in the ass. How is that not sex for money? It is. Many Dommes dont even like to call themselves “sex workers” because they feel that’s just code for “prostitute” its not but the term is often used that way so i can see them trying to distance themselves instead of embracing it. Though how you could fuck a man in the ass for cash and not think you were a sex worker is beyond me. Denial isn’t just a river in Egypt I suppose.

I wish more Dommes would use references, to help keep every one safe and maybe as time moves on they will. This is a up close and personal business and face to face encounter kinda thing and even if you were not providing a boarder line service that might be construed by an officer of the law or a judge as “sexual” wouldn’t it be nice t know the client you have in front of you, pays, doesnt cross boundaries and isn’t a fucking nutcase? Because  a reference means more then “hes not a cop”  it means “hes on time”  it means “he didn’t cross the line”it means … hes safe to see.