Let me tell you what i know...

This kinda thing really irks me and i try to debunk the crap when confronted by it but it gets exhausting when i see smart people in the business just taking this crap on face value because it has the word “escort” or “sex worker” attached to it. Did the fauxho scandal of last year not teach us anything? I’m often amazed at how a group of people so in tune with their inner bullshit detector can be so gullible because someone puts “escort” on their blog title. I’m talking about both sides of the fence here just as many “hobbyists” are buying this ridiculous crap as sex workers are. 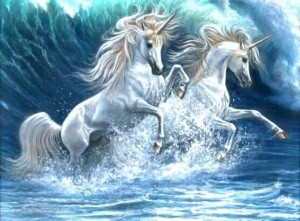 Pssssst... not real either

We all like a little fantasy and if some wannabe writer wants to write a blog pretending to be a hooker, ex hooker, madame, stripper or whore fucker then great, knock yourself out and tell your personal story…. but do not hand out advice on serious subjects! Fakes  holding themselves out as  experts and co-opting the real experiences of long time workers and long time users of sexual services  by dolling out advice,  is sure to get someone arrested, hurt or worse. Do NOT tell people how to pick the right escort, as if you KNOW when you don’t. Do NOT tell some girl how to avoid a bad client or the cops when your just making shit up. It’s so beyond irresponsible, it makes me see red. I wish i could do more then just call them out and hope that others with knowledge do the same thing. But that’s really all i can do.

It’s been almost year since the very scandalous fauxho controversy made its way though the escort community and shes still out there spewing her bullshit, to anyone who will listen. Still stealing content and using the photos if a very well known cam girl as her own, with not even enough shame to change her name. Yes I’m using the term “she” loosely because as we all know were not even sure if it’s a female, many think its a decidedly male voice that narrative speaks with. 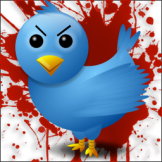 I see her re-tweeted in my twitter steam weekly… by sex workers that should know better. I do my part to give them the info to make an informed decision on wither they wish to lend their credibility to someone who is the worst kind of fraud perpetrated on a community but still i see her name come up. She’s not the only one, just the most prolific, the one that spends all her time on her fake persona. Likely sitting alone in the dark pounding away at the keyboard getting some kind of twisted satisfaction at all the trust it is betraying and being smugly satisfied with itself that its able to even after being confronted by the most respected of sex workers activists and writers and members if the community, across all facets of sex work, it keeps up the fraud. Even though if  you Google it’s name with the word “fake” you get academics detailing her plagiarism, sex workers  denouncing its authenticity,  its still out there pretending to be real, handing out bad advice and collecting detailed information on “potential clients” but yet … smart people who do have the Google just feed into it. 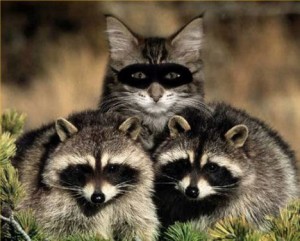 I am at a loss… and i am exhausted.