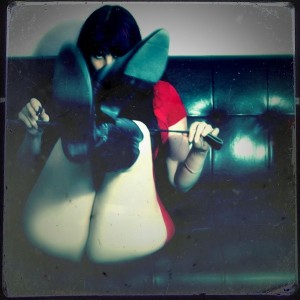 Im good and being bad

I used to be a pro Domme before i was an escort. I’ve been in and out of the “lifestyle” for as long as i can remember. I’ve been a fetish model, I’ve been a hardcore foot model, I’ve even been a paid professional submissive. I’ve bottomed in my real life just as often I’ve topped. I once went in a blind date to a private dungeon. You could Say i have some experience.

You could also say i became disenchanted. I have a love hate relationship with BDSM. Which turned to hate more then love, the scales tipped so i stopped playing. well, i stopped playing for anything but the occasional paycheck. I had listed on my escort site that i was a “former” pro Domme. True but I’m also a former “lifestyler” i found that being involved in my local BDSM/fetish crowd was unsatisfying. The were not “my people” even though i enjoyed some of the same sex games they did, the power exchange… the wardrobe! I found i had very little in common with them. We didn’t read the same books, see the same movies or have the same politics. I had one thing in common with them… kinky sex. That’s not enough for me… so i would often walk away from my local scene. I once threw out all my gear/wardrobe/toys, thousands of dollars worth of stuff.. in the trash. I did go crawling back like a bitch but when i threw it all out, i meant it i was done. I had one to many un-fulfilling experiences with one more person i had only one thing in common with. 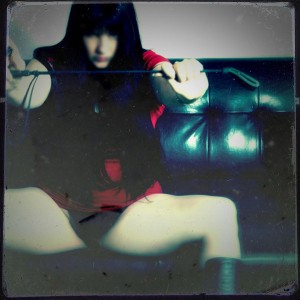 But the urge has never fully gone away in me. So i would occasionally see the fetish client and top them though i kept it all very top shelf and light. When i started to do the phone sex and web-cam work, the Domme door was reopened to me. Lots of talk of cuckolds, humiliation, panty boys, sissification and every fetish in between. I started to think about seriously getting back to professional domination. I weighed the pros and the cons and the pros won out and i put up a local professional ad.

It’s funny to see things come full circle. I wont be crawling back to my local scene, even though over the years it has expanded to include more then just Star Trek fans in leather. I don’t have any interest in being a part of it. With my escorting, photography, writing, blogging, clip making and now pro domination i don’t have time to pursue another subculture. Id rather just humiliate/torture/tease some piece of submeat for cash. Thats what really gets my panties wet and sloppy….. cold hard fat cash. The fetish/bdsm stuff…. thats just gravy.

4 thoughts on “You can go home again”