It premiered at the Sundance film festival and the Berlin and Tribeca film festivals and now you can even get it on your mobile phone (if you have Helio). In fact it was designed with the tiny screen in mind and many of its creative choices were made for that purpose. 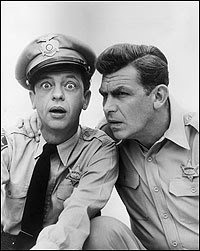 It’s one of the more prevalent urban legends in the sex for money game, believing that if you ask an officer of the law straight out “are you a cop?” he or she must answer truthfully and spill his little law enforcement guts. Somehow asking that magic question will free you and you will no longer be eligible to go to the clink for doing something illegal.

Nothing could be further from the truth. Let me make this very clear.. cops are allowed to LIE. they can do all kinda of things when undercover to try to stop the bad guy (in this case consenting adults who want a little transacted naked fun) when working a drug case they can not only sell dope, but use it… what in the world makes people think that on a sex for money sting they couldn’t do the same. Though i have been lucky enough to not ever have to come in contact with that side of the biz, i know ladies who have. Cops can touch you, get naked and of course LIE. I personally know a escort who after having sex with the undercover was arrested. Talk about insult to injury, his word against hers. Is that common? doubtful but that doesn’t mean it can’t and doesn’t happen. What they can not do is entrap you, let me rephrase that. If they entrap you (ie though their actions convince you to commit a crime you were not already predisposed to) you have a good chance of getting that charge dropped at court. You still get arrested, finger printed, photographed and you still have to hire a lawyer and go to court. That solicitation charge is still on your record. Expunged records still have a footprint, so even if you go to all the expense and effort to get that charge wiped from your record someone somewhere will be able to see at some point you’ve been arrested.

Here are some interesting discussions and ridiculing of those who so blindly believe that what they’ve see on 70’s TV shows like Starsky and Hutch and Baretta will save them from a night in the pokie.

Erowid Vaults have the most interesting and prolific one and though their slant is drugs, it’s the SAME THING were talking vice.

It all boils down to there is always a risk when you ant to break the law (even a stupid one like prostitution), I’m sure for many that’s part of the fun. So minimize your risk as much as you can. Ladies don’t take unnecessary chances, screen your potential clients to make sure he’s not only a nice guy but is who he says he is. No exceptions to your rules, it keeps you safe and free. Gents do your home work, know who it is you’re seeing. That Playboy model who isn’t established, doest have a website and is very explicit about her “menu” isn’t really going to give you the world and then some for 150 bucks… think with the big head. It’s the best way to stay out of trouble and out of the long reach of the law.

Now anyone can get sloppy or make a mistake and get caught up, its not the end of the world, it happens to the best of them.. if it does happen just wear it like a badge of honor….

But don’t forget … there is no magic question that will keep you safe and free, only using your brain can do that! 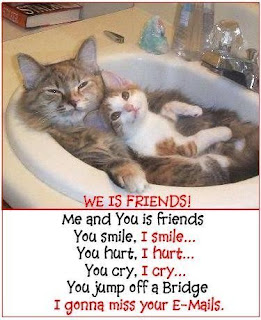 Real friends will let you nail someone in their apartment while they are busy at work, oh and send someone your direction for the bangin’…

“You can lay down and die, or you can get up and fight

but that’s it — there’s no turning back.” 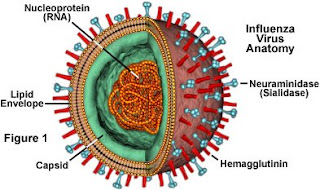 … okay really i just have the flu.

Oh i’m the mend now, i was too sick to post. i was only well enough to swig NyQuil and watch every episode of “deadliest catch” ever made half in and out of a fever induced stupor.

Yep i now know more about crab fishing then you!