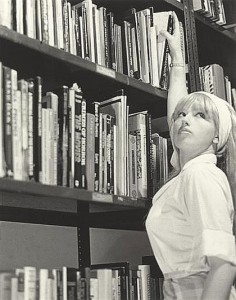 I’ve got your dewey decimal system

Its seems as if its always such an uphill battle, you’re always pushing that heavy rock up that very big hill, the war of the words, the fight for the narrative when it comes to sex work and sex workers. It’s frustrating when people who aren’t sex workers “get it wrong”even when they mean well. When you run across someone misusing the correct terminology  and conflating and isolating prostitution with “sex work”  it can be disheartening, frustrating and very annoying because you know when you come across that, that you are losing narrative ground in the battle of the words. I try to be understanding when i come face to face with it but lets face it, I’m outspoken and often a hot head and i have little patience that seem to get thinner and thinner as time goes by.

Sex worker isn’t just another name for prostitute. True, prostitutes are sex workers and i know that can be confusing to those not not involved in the sex worker subculture or those not paying attention but all different kinds of people (both men and women) working in the sex business are sex workers . Strippers, prostitutes, Dommes, phone sex operators, webcam girls, and adult film actors (to name a few) are all sex workers. Granted no one really expects a librarian in Ottawa Canada to know the ins and out of sex work and clearly Elaine Condos ins’t up to date on her terminology, as i noticed when reading a story by sex writer and sex community member for Sexis Magazine Liz Langley about how Ottawa is adding a prostitute to the kinds of people you can check out of the library, (you can already check out a stripper)

“Of course there are some people who have objected to the checking out of the sex worker and the stripper. But, “Books are about information and information comes in many, many formats, and a human book is a unique way of presenting information. … The role of the public library is to provide access to information,” said Elaine Condos, the city’s acting librarian” 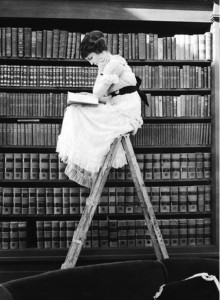 …but if you’re reporting on the story you might want to point out the source of the quote you list isn’t getting it right and make the correction to  inform your readers  of who sex workers actually are. Seems simple right?  It’s not. Let me say this real loud and proud and real clear. Strippers aresex workers. Sex worker isnt just a PC way of saying hooker, it’s an umbrella term that covers many kinds of people who do different kinds of sex work.

Sex workers need allies and often that’s sex writers but if sex writers cant get the terminology right then how in the world is the general non ally public supposed to get it. Like i said uphill battle, very very uphill.