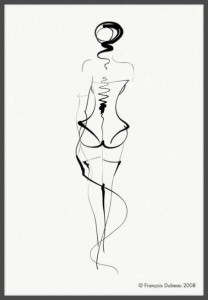 Pssst Dommes fucking a guy with a strap-on in exchange for cash is prostitution. So maybe you’d like to think about not  judging prostitutes who exchanging sex for money. If you strap on a cock and give it to a man up the ass and he pays you for that service, that’s exchanging sex for money. Just because you’re not being sexually satisfied and catering to someone else needs doesn’t mean it’s not prostitution. It is. Do you really think that escorts, hookers, call girls whatever you wanna label the illegal sex work of exchanging money for sex are getting off and being sexually fulfilled in every appointment or do you think they are doing a job in exchange for cash? Yanno just like you are.

Having my feet in both worlds i have felt the scorn from fellow Dommes when they realize I play both sides of the fence. I have been the one who gets starred down when a Domme on a panel pontificates on how SHE’S not a prostitute in a lame attempt to shame me.  Lots of Dommes don’t like to be called sex workers for the same reason a lot of strippers dont like to be called sex workers. They think it means prostitute. Which it doesn’t. Instead of embracing the term and showing the masses all the flavors of the sex worker rainbow, Dommes distance themselves when in fact so many of them engage in activities that are flat out prostitution. Fucking a man in the ass with a strap on if he pays you to do it… not a gray area.

I know many of you think this is obvious and there’s no reason for me to bring it up but its not. Dommes get arrested all the time for solicitation for exactly that activity or rather agreeing to that activity. Why? It’s prostitution and that’s illegal and the sooner this is accepted then the sooner the Pro Domme community can protect themselves and keep their rubber glad asses out of the slammer. I wish the Pro Domme community would be a little more accepting of the escort community. There is much to learn from escorts in this regards. Part of an escorts job is staying out of jail and many work to keep they whole community safe by being reference friendly and sharing info on safety. Its really become normal to work to keep others safe in the escort community. I know Dommes are alpha chicks and a lot of that energy is ” I know it all, I am supreme” but jail for breaking the law is real and if you want to avoid you being the one cuffed (and not for your pleasure) maybe think about being less judgey with the escort crowd and be a little more inclusive. If only because in the end its good for you and will help to keep you safe.

I shot Marnie last week. She’s new to escorting but not the sex business as she comes from the pro-kink side of the business. She a very petite woman with a sweet nature. It was a fun shoot in an expensive view suite on the west of of Los Angeles. Just how i love to spend they day, with hot naked chicks. 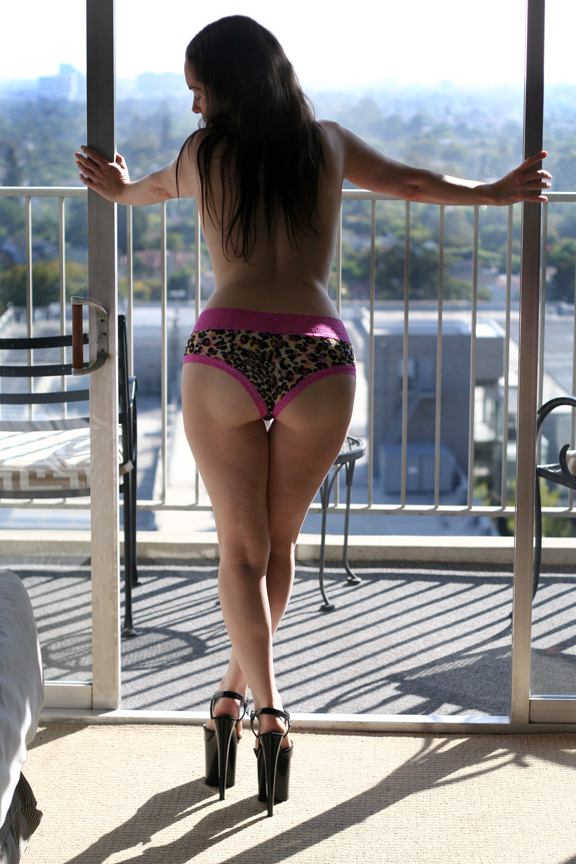 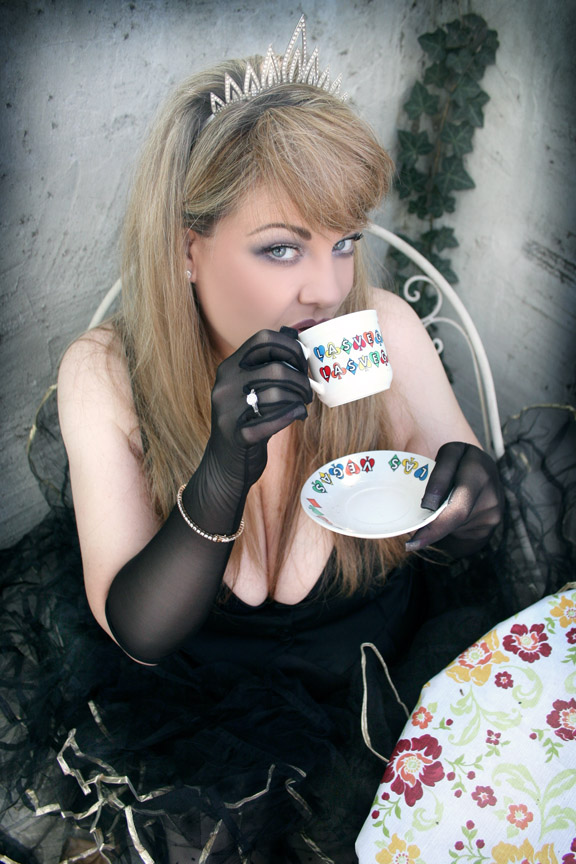 Ashley came to visit, we took lots of pictures and…. we had tea parties.